A recent legislative bill, A. 4075 / S4254, was signed into law prohibiting insurers from refusing to issue, renew, cancel, or charge an increased premium for a homeowners policy based on the breed of a dog owned. Up until now, many insurance carriers had lists of specific dog breeds they refused to insure. Some carriers would refuse to write a policy altogether while others would exclude do bite related claims.

This bill will require carriers to write the policy, yet it is unclear if insurance carriers can still exclude coverage for a dog bite. My initial interpretation was that it does not prevent the exclusion. I have spoken to several insurance carriers and attorneys within the field, who say it is unclear. if carriers do begin to exclude coverage for certain dogs or dogs in general, i would expect to see a follow up legislative bill introduced to prevent carriers from using an exclusion.

This is a win for dog owners, but it won’t prevent dog bites. Dog bite lawsuits are a significant portion of liability claims. Insurers' losses will be reflected in increasing premiums for all clients, whether you own a dog or not.  The law will take effect in2022.

Click here for a copy of the Senate version of the bill https://www.nysenate.gov/legislation/bills/2021/s4254 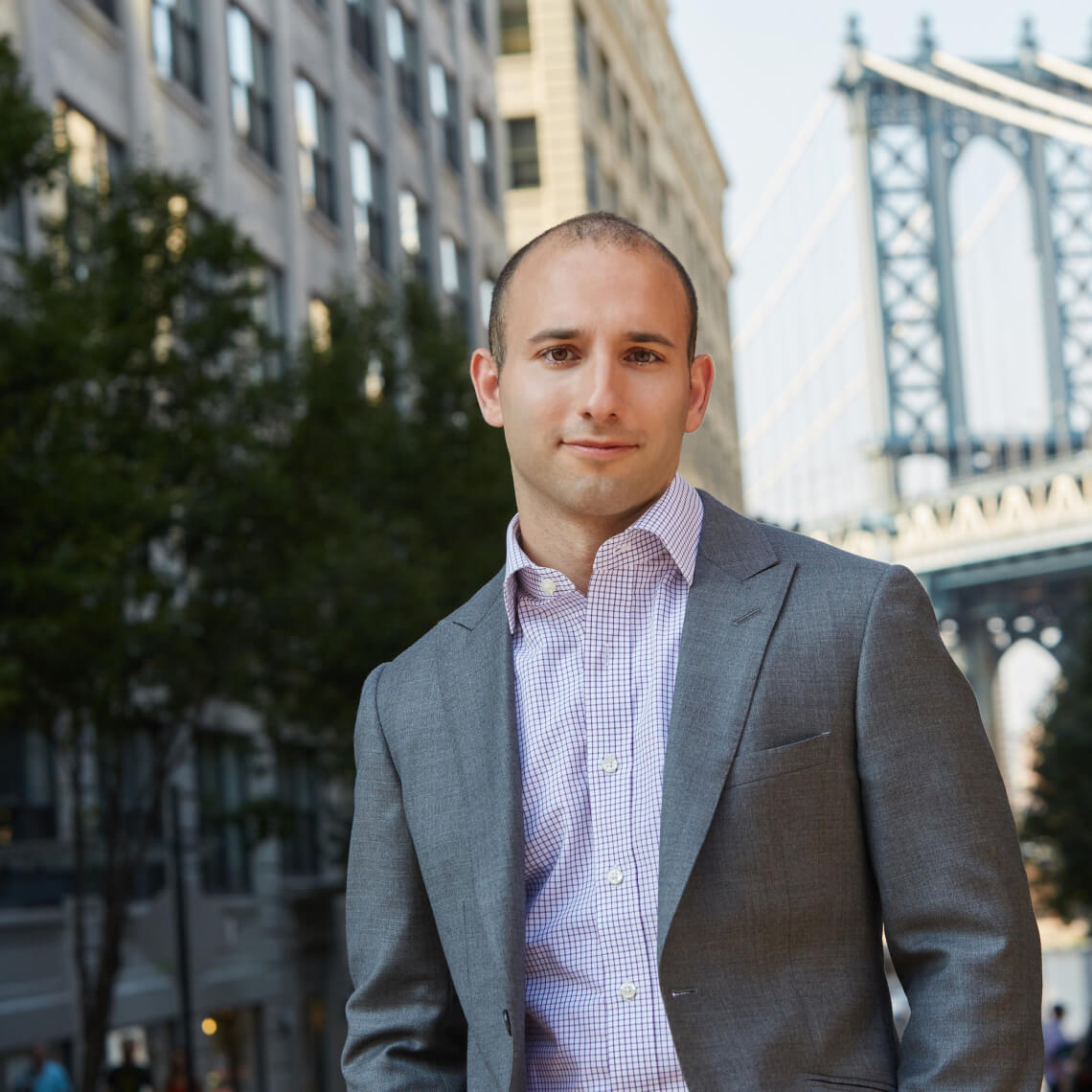 An Independent Insurance Broker with Summit Coverages, Ltd based in Brooklyn, NY. For the last 11 years, he has helped families and small businesses in placing their insurance needs. For any questions, please email him at Rino@SumCov.com or call 718-INSURED (718-467-8733). 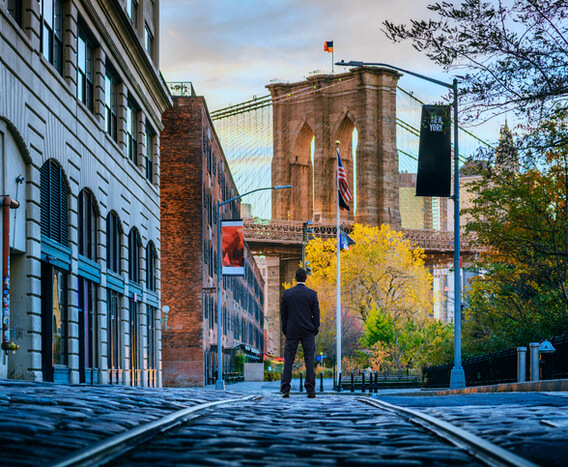 Auto Insurance | Credit Score
August 19, 2021
| by
Rino G. Pietanza
What Does My Credit History Have To Do With My Insurance Premium? 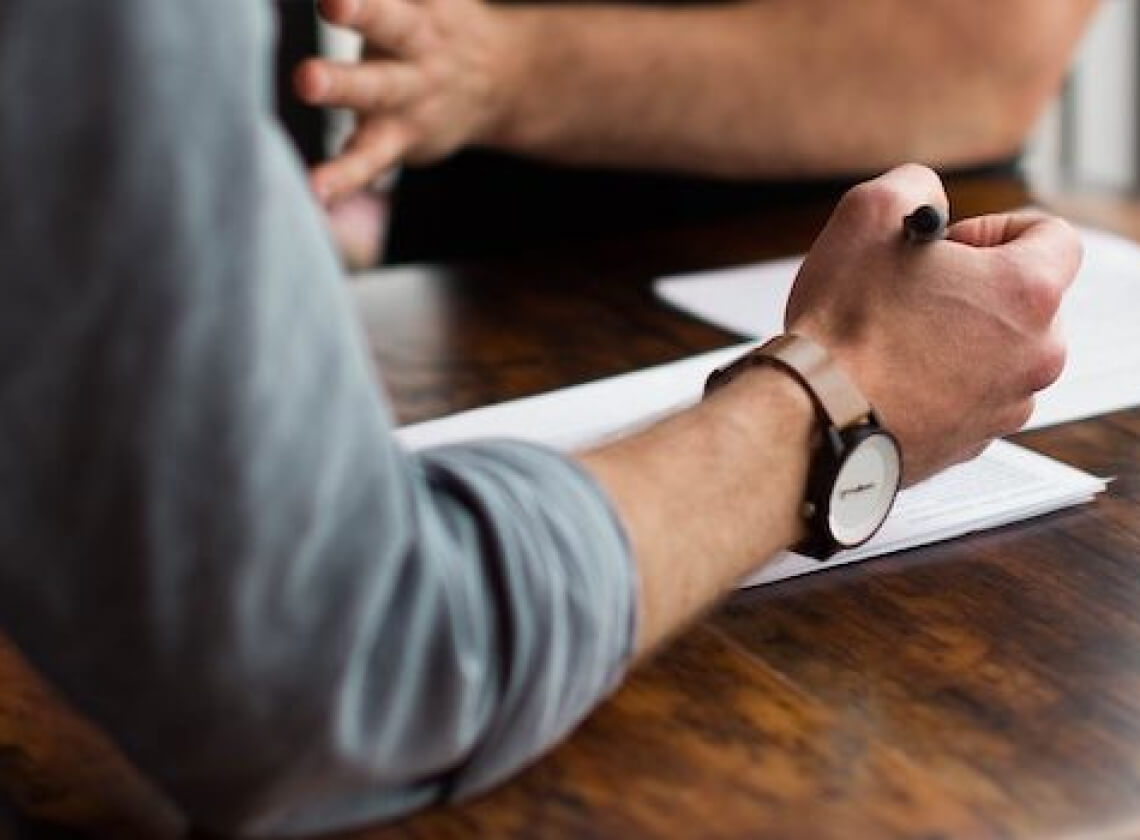